Crowned as the “godfather of China rock” and yet banned from large-scale performances in Beijing over the past thirteen years, Cui Jian has made his come back in 2005 and remained an icon of the artist versus the State in the hearts of millions. Although the rocker has been reluctant to be identified with any specific political movement, whenever a new democratic voice has emerged (in media forms from underground film to the Internet), it has always found a way to embrace him, thus reconfirming Cui’s “outlaw” status. This documentary reviews his life and career paths from his early days and documents his crew and fans to three very different cities in Wuhan, Inner Mongolia and Beijing.

Broadcast on HK Cable TV in summer 2006, the purpose of the video is to review Cui Jian’s career at the point of his new album release after a 6 year gap. The album is titled “Give You Color”. 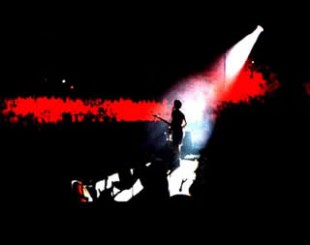